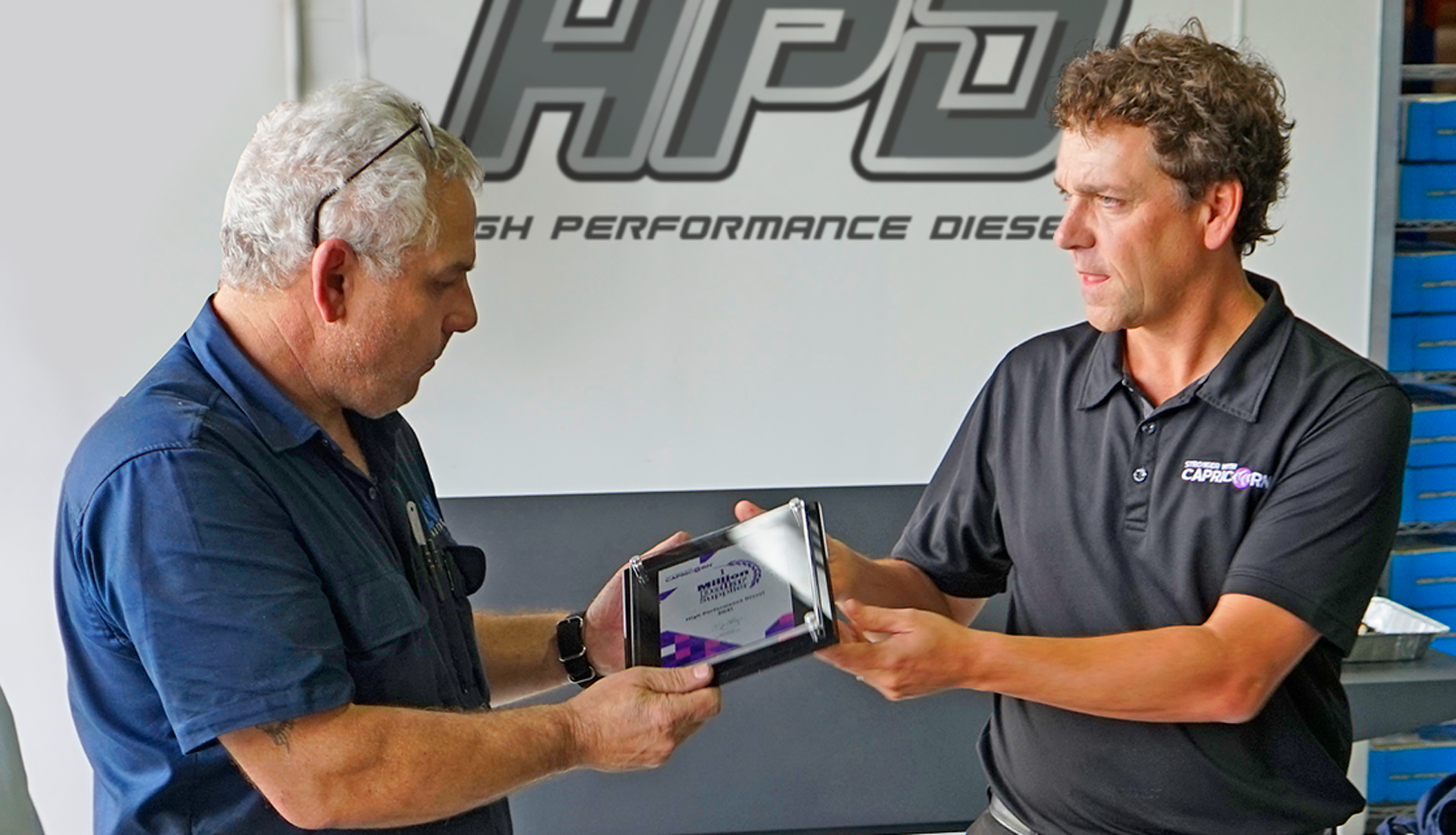 This significant accomplishment has been reached in less than three years, with a growth of over 400% from FY19 - FY21. 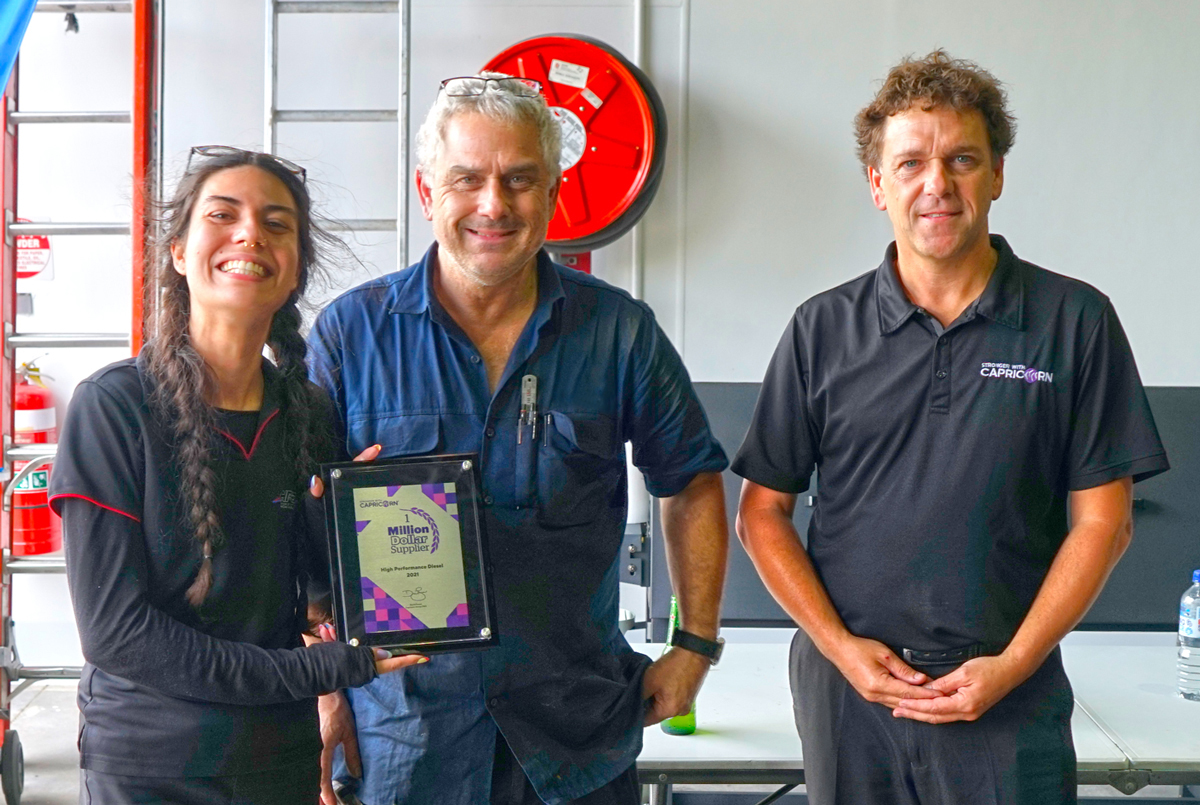 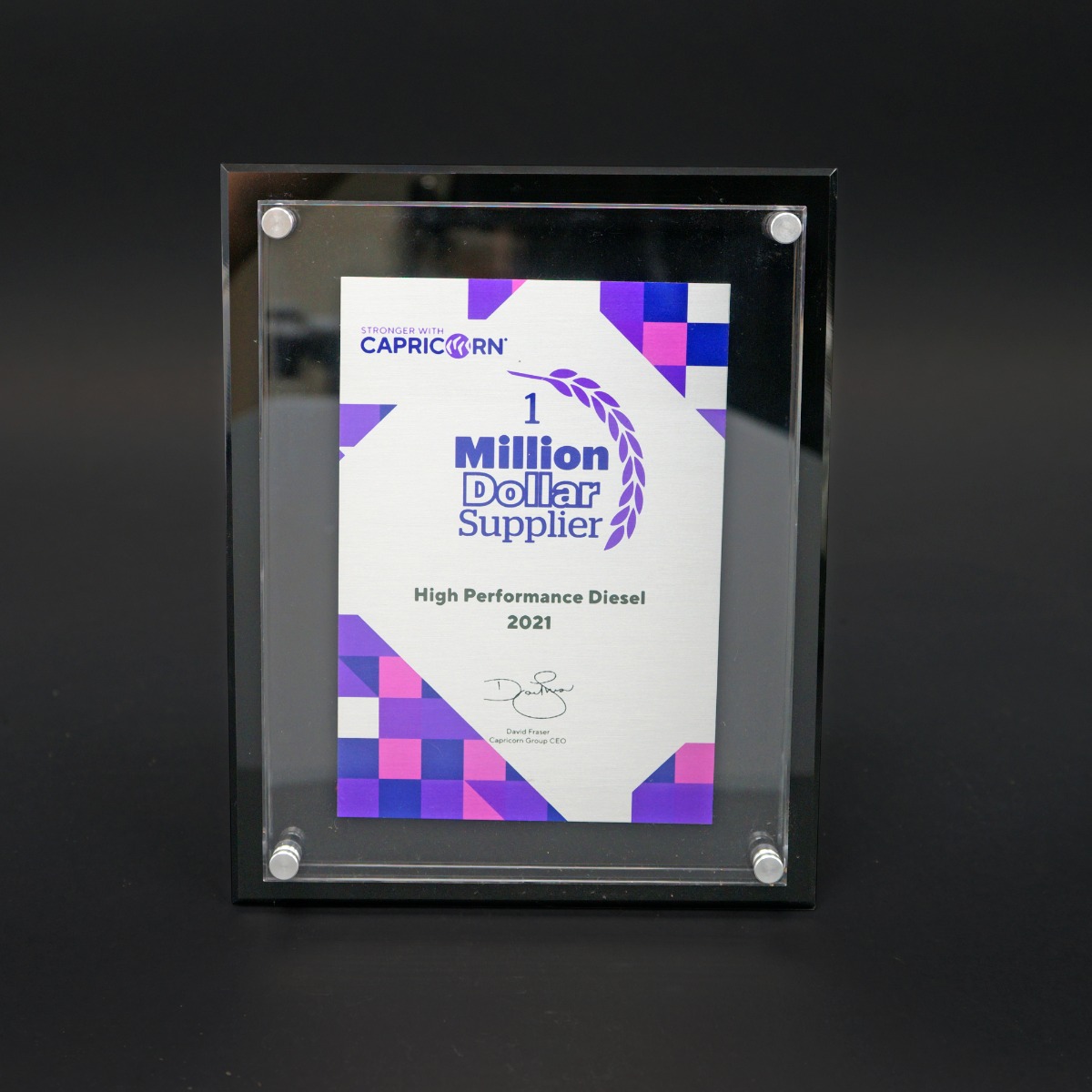 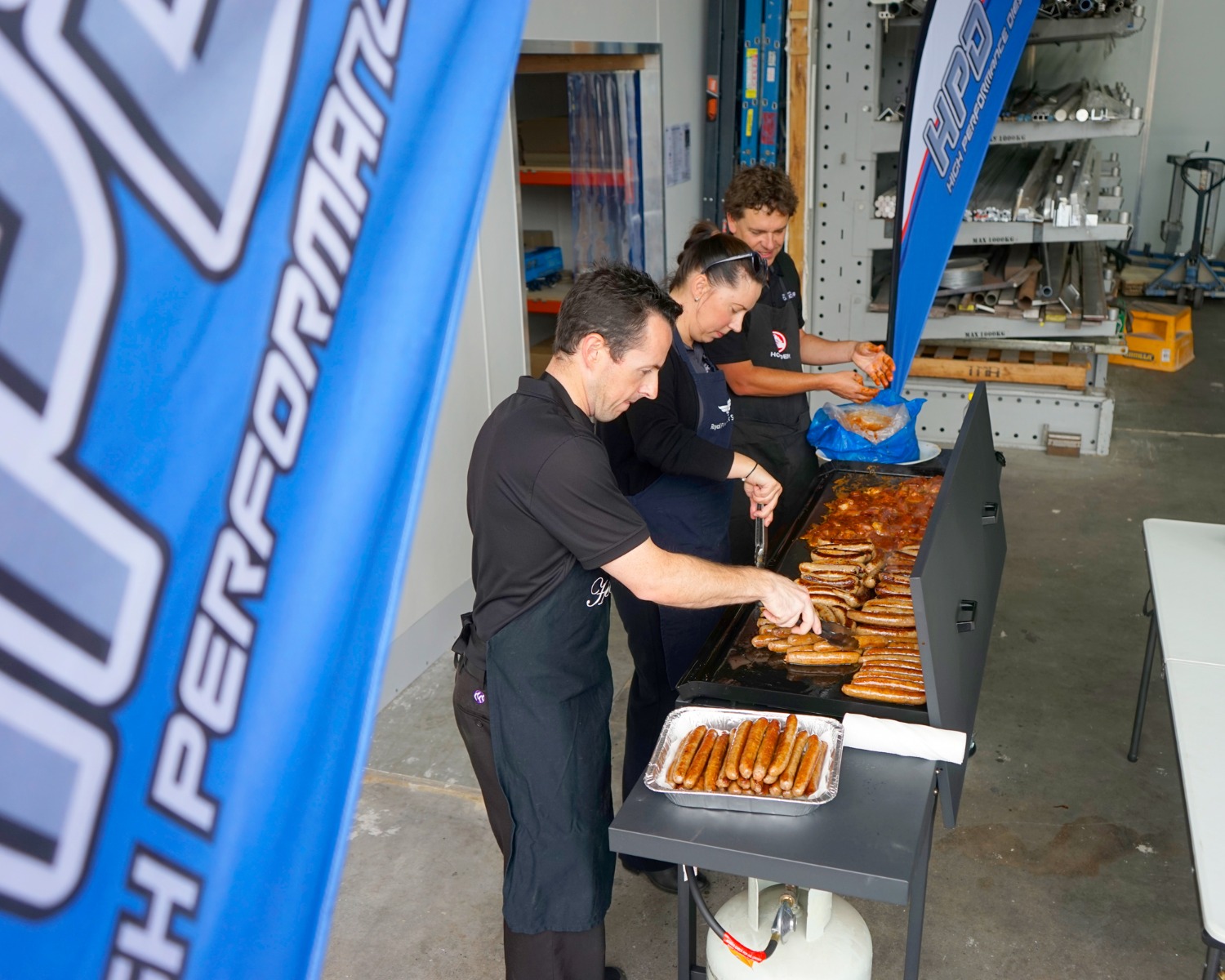 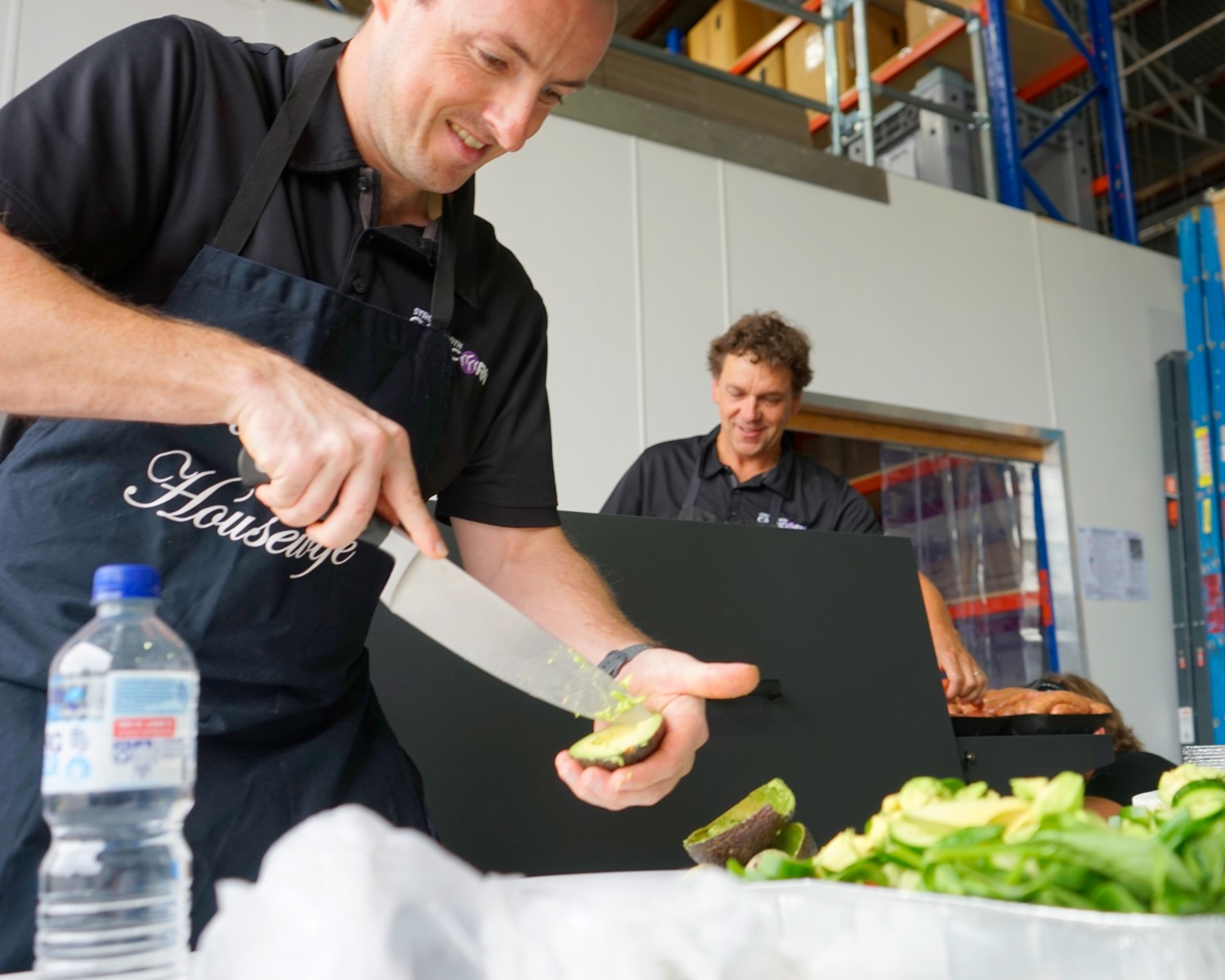 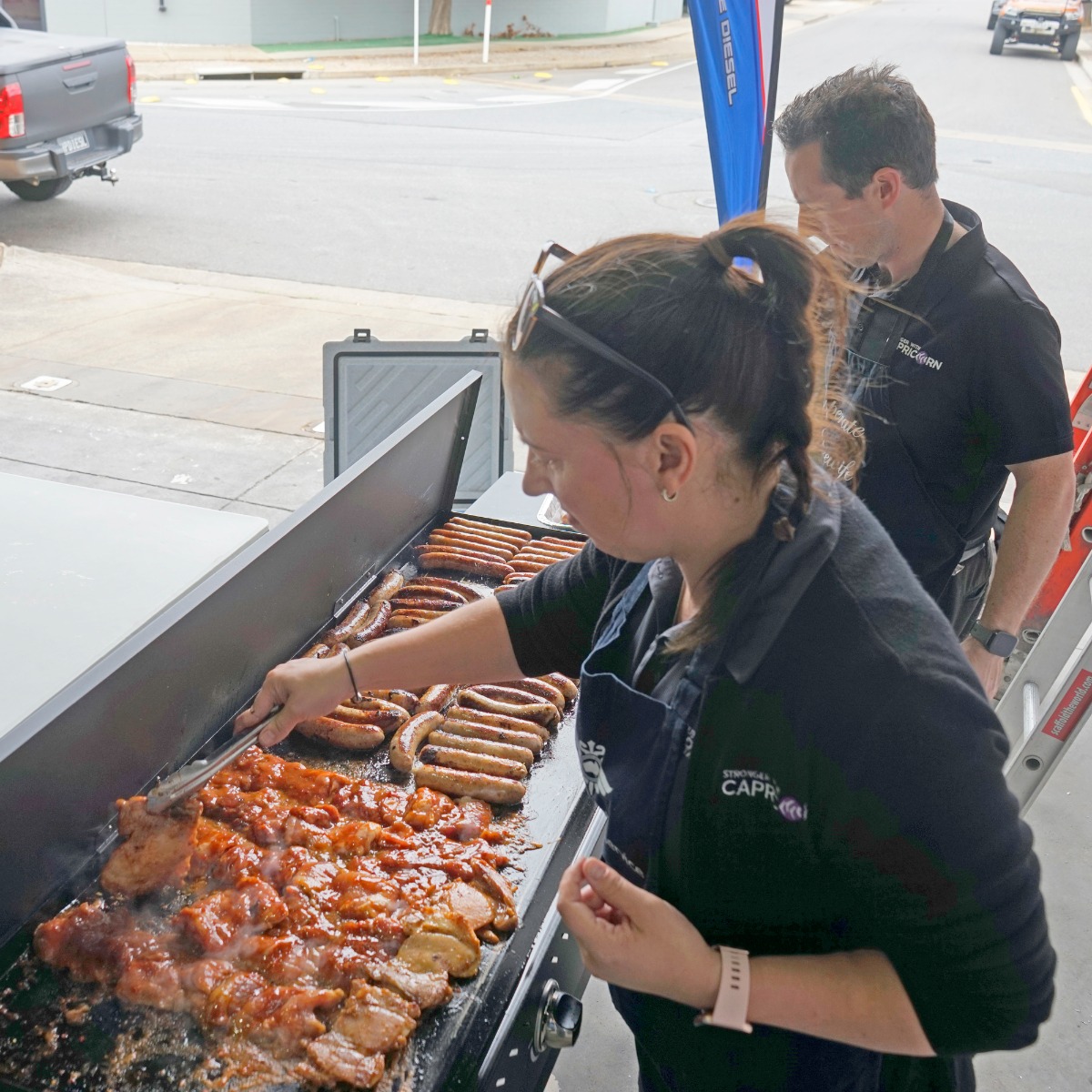 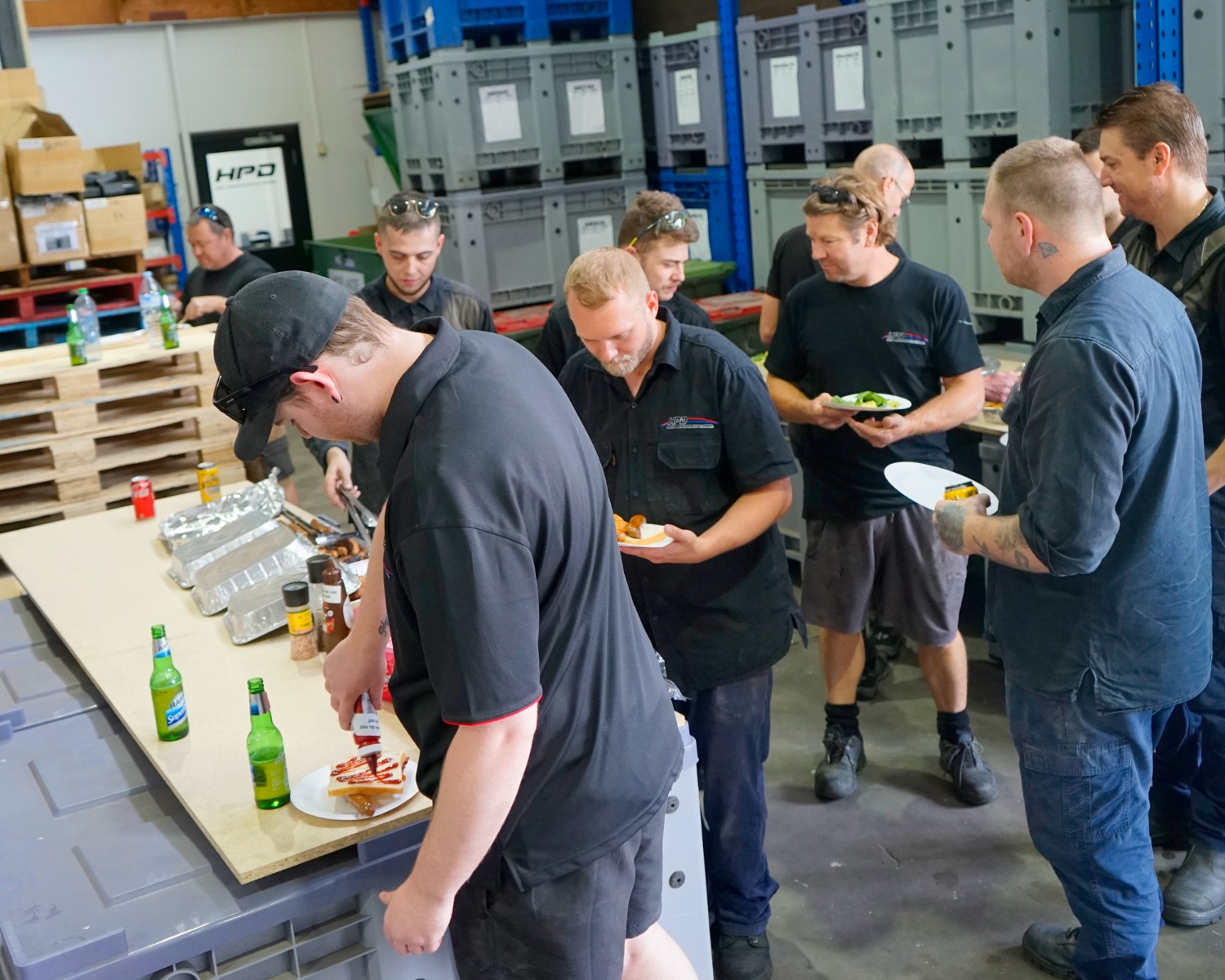 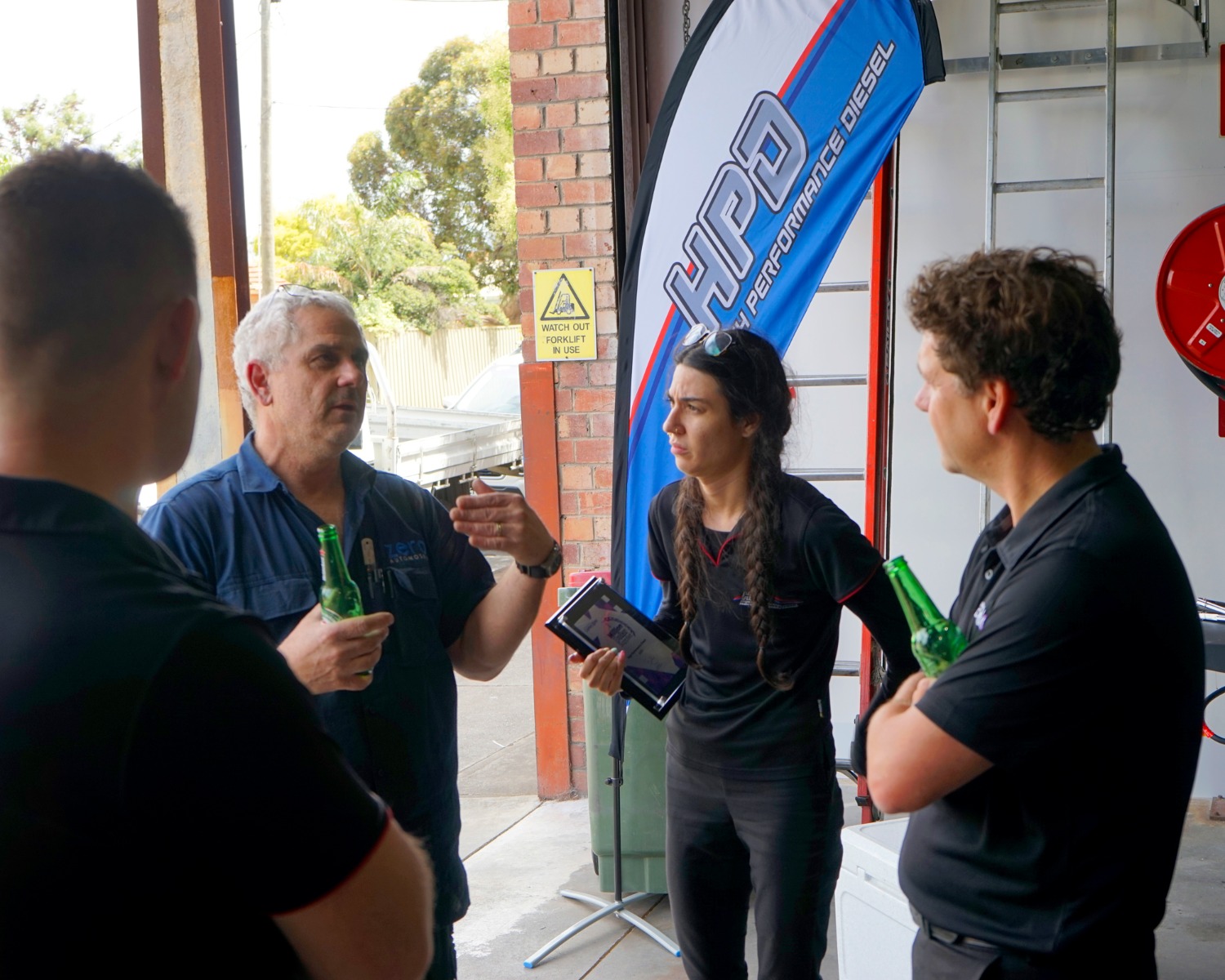 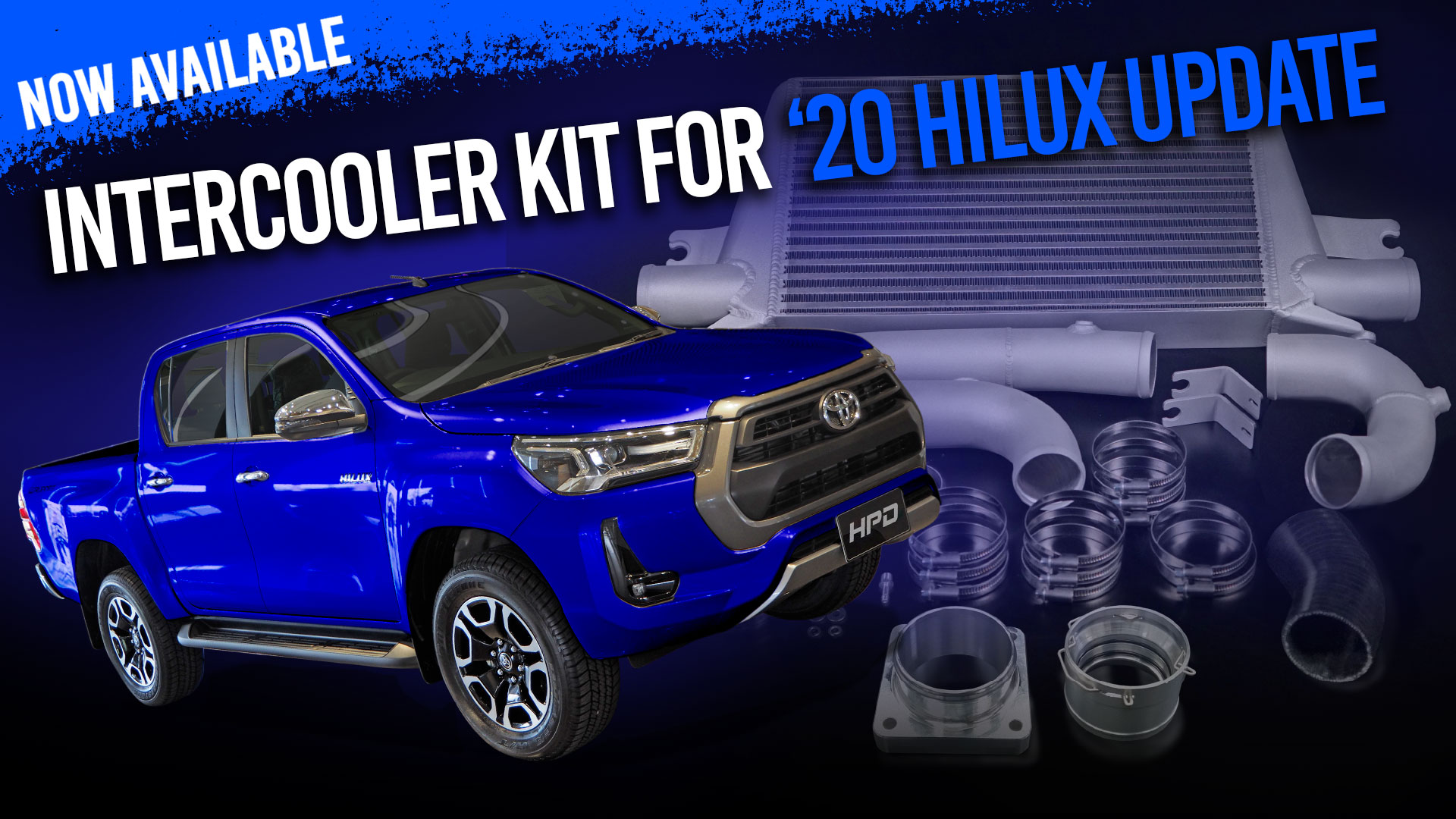 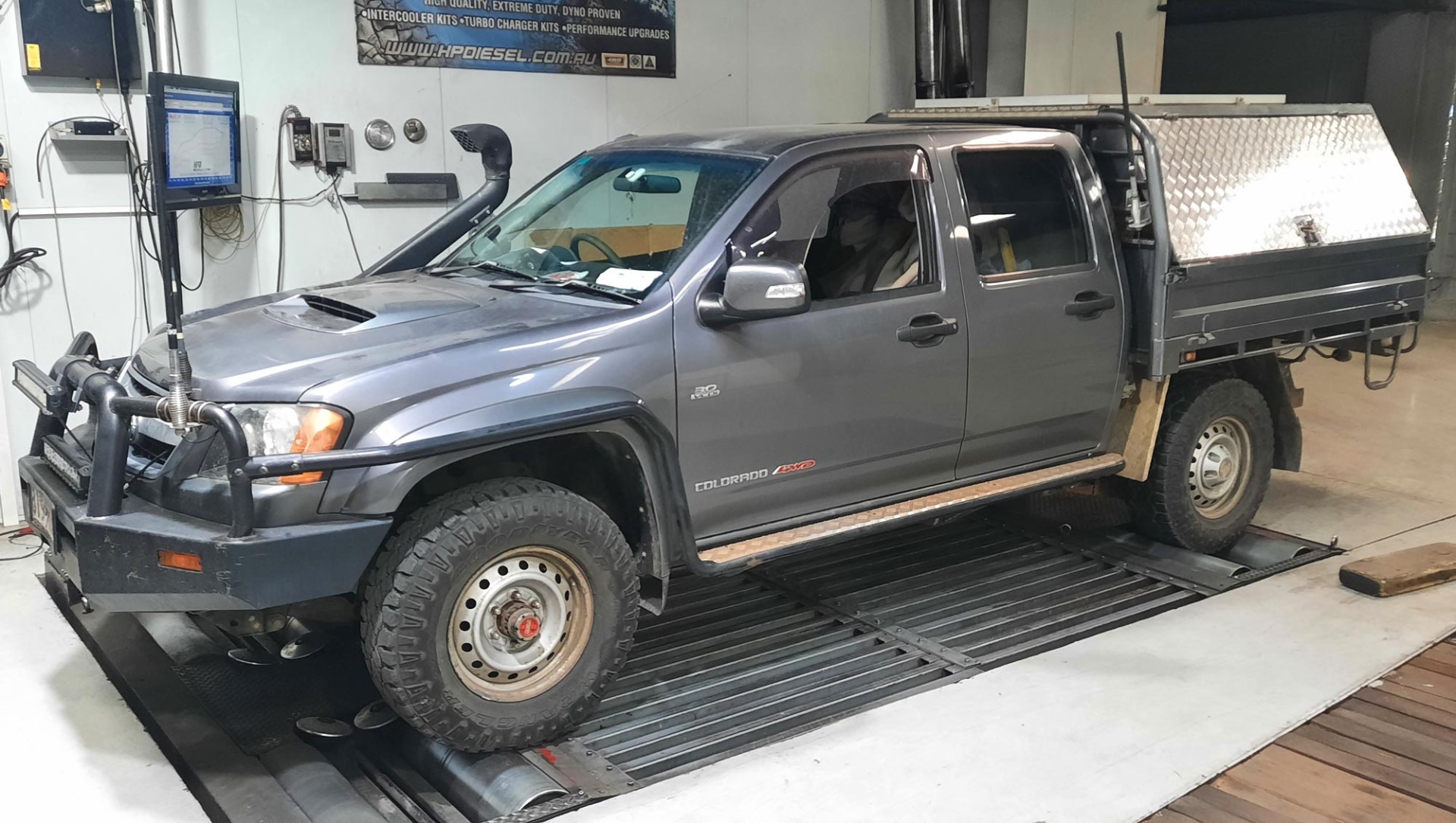